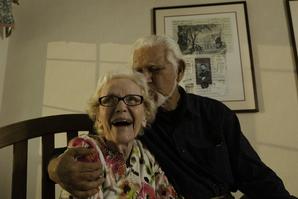 ​​BFP, a new program of Broomfield Council on the Arts and Humanities, is coordinated by Heather Doran, who began her film career creating props for the Disney movie 10 Things I Hate About You before becoming a Location Scout and Manager on films including Life or Something Like It starring Angelina Jolie and Solaris starring George Clooney. Most recently she was a Location Scout on Amateur, a basketball story filmed here in Colorado and released in April on Netflix.  Heather is excited to bring film viewing events to the Broomfield community and to offer unique opportunities for residents and non-residents alike to learn about filmmakers and the film-making process.

The Broomfield Film Project (BFP), a program of BCAH, will stream Orlando Film Festival and Ashland Independent Film Festival documentary selection My Wild Heart this October. A portion of the ticket proceeds will benefit Alzheimer's disease care, support and research. ​

“Love appeared and put fire to existence.” Nader Vakili, an IranianAmerican plant geneticist and sculptor, travels the world with his wife, Mary Jane, their six children and six tons of accumulated tropical hardwood. Now at 91, with Mary Jane suffering from Alzheimer's and no longer living at home, Nader faces his mortality, the towering wood pile, and the absence of his beloved muse. Reciting Rumi, he dreams of a final statue to her memory. Learn more about the film at MyWildHeartFilm.com.

Rent the film via the Denver Film platform or click on the button below: https://watch.eventive.org/denverfilm/play/5f6133b071fa450968ff98a5 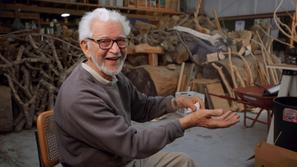 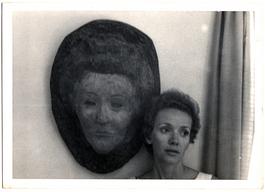